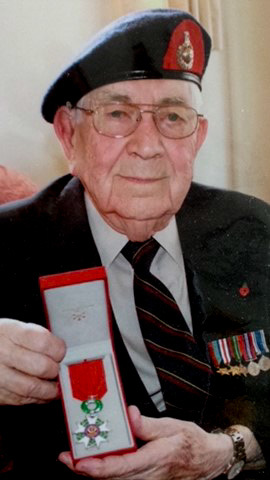 Posted on 16th November 2022 at 13:25
Tribute to Edward (Ted) Neale who aged 97 years passed away on 5 November 2022 from his son Graham.
Former Royal Marine, Metropolitan Police Constable, Legion d'honnuer recipient, and wonderful father, Edward (Ted) Neale, sadly left us in the early hours of Saturday on 5th November 2022. He died peacefully in his sleep aged 97 years.
Dad served in the Royal Marines during WWII aboard HMS Glenearn, classed as Landing Ship Infantry (Large), LSI (L). The purpose of this class of vessel was to carry large numbers of fully armed troops and Landing Craft Assault (LCAs), that would carry them on the last few miles to the landing beaches.
After the war and a few different jobs, Dad joined the Met in 1950 and was posted to Peckham and East Dulwich. In 1959, he requested a posting to an outer division for the sake of my sister's health and was posted to South Mimms on 'S' Division. Eventually South Mimms was closed, and he moved to Boreham Wood.
Ted later became a Home Beat under the Met's pilot scheme and patrolled his home village of Shenley in Hertfordshire for the last 16 years of his service. He was greatly appreciated by the villagers, who affectionately referred to him as the ‘Sheriff of Shenley’.
He was retired on ill-health after 25 years' service in 1975. He underwent triple heart surgery at St Mary's Hospital, Praed Street, Paddington. They did a grand job as he enjoyed a fairly active life in his 47 years of retirement. Since 2000, Dad and Mum lived in Sheringham in North Norfolk.
He leaves his beloved wife, Doris, me and my sister, Karen, plus a huge extended family, both here and abroad. Dad, you are a legend in my eyes. Your service to your country, your loyalty to your family and friends, plus your fantastic sense of humour will all be hugely missed.
RIP Big Kahuna. 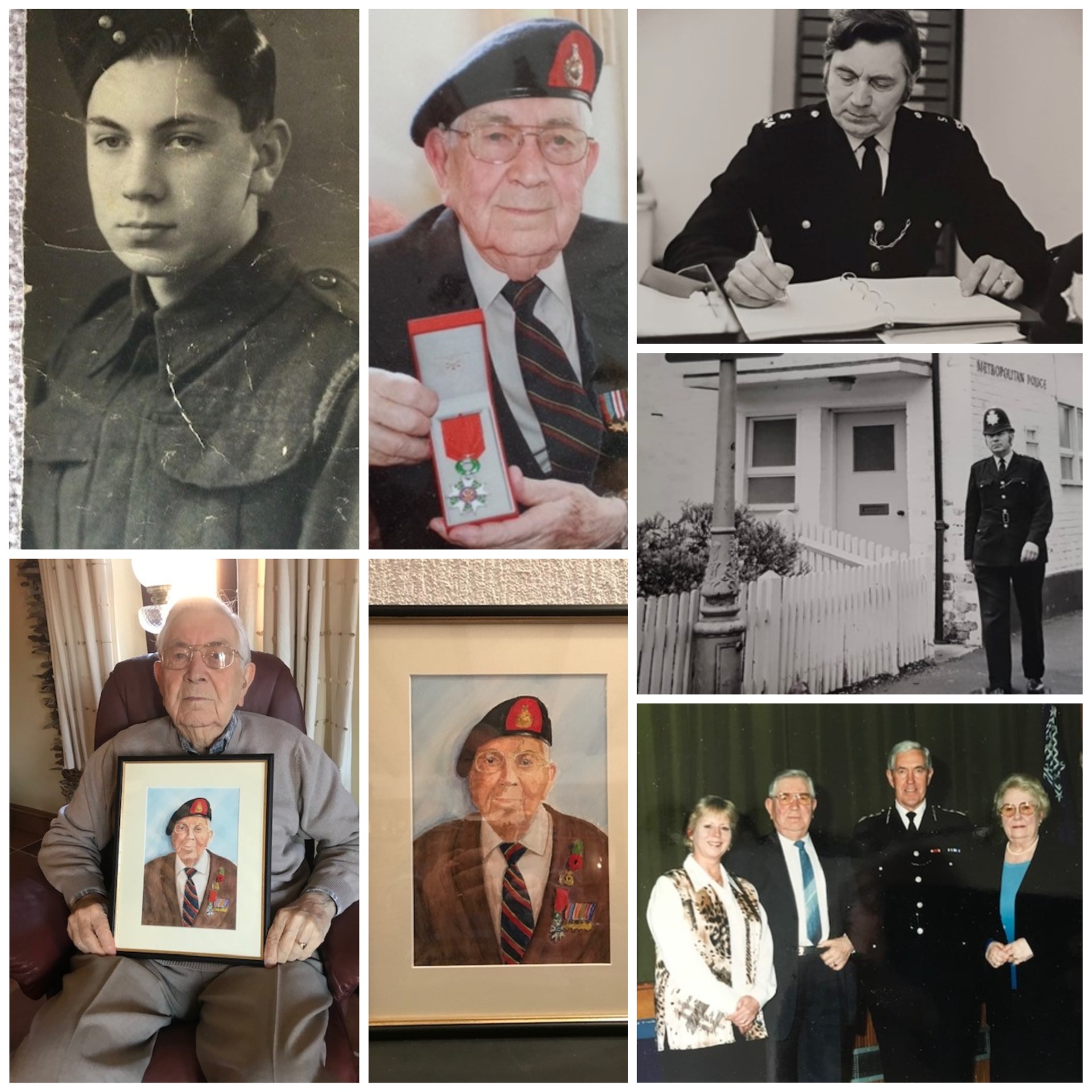