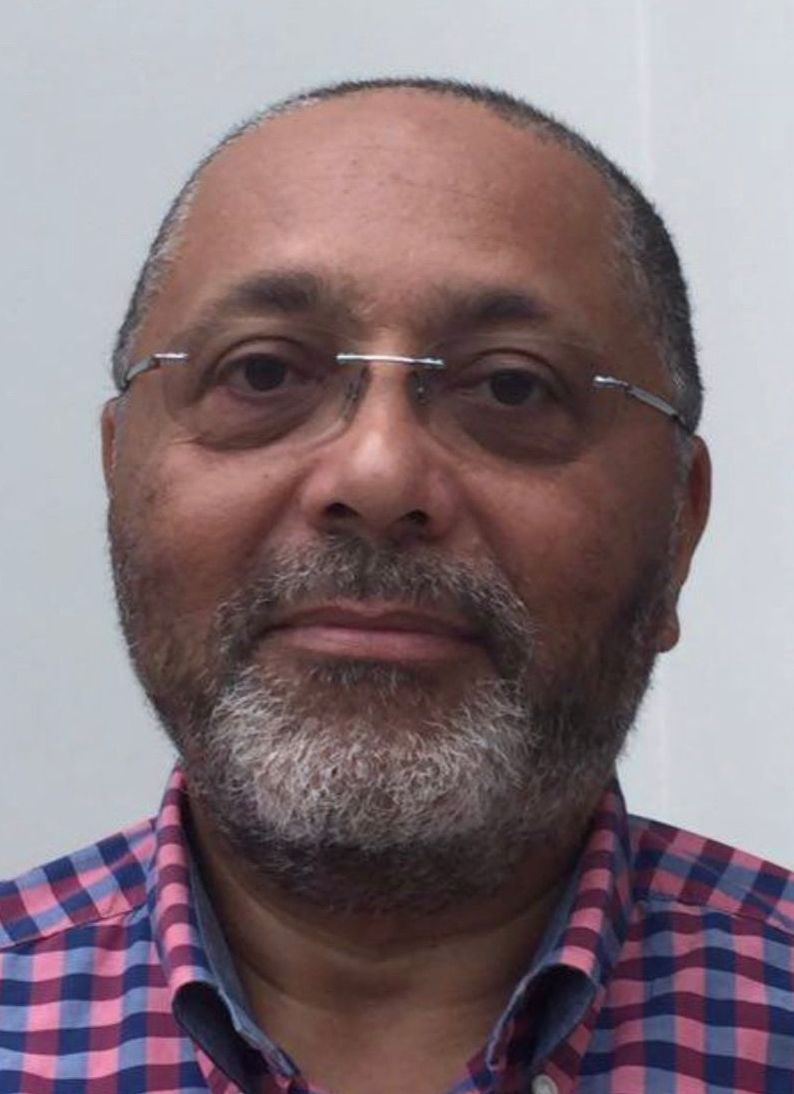 Posted on 1st August 2022 at 10:01
Retired Chief Superintendent Ron Hope, former Metropolitan Police Service Borough Commander for Islington passed away on Sunday 12 June 2022 after a long illness.
Ron contributed significantly to the Metropolitan Police Service and British Policing more widely during his distinguished Police career.
As a Police Superintendent he was a National Adviser. He advised Police Services in England and Wales on Police Community Relations Training.
As a Chief Inspector Ron held the pivotal role of Police Community Liaison Officer for Lambeth in South London which has been in the headlines over the years for Police Community Relations in Brixton. No one was better qualified for the role than Ron as he grew up and went to school in Lambeth and forged many social, community and professional links in the Borough over the years.
Ron was a pioneering Police Officer on many levels. He attended the Special Course at Bramshill Police College on fast track promotion to Police Inspector 6 years after joining the Metropolitan Police Service.
His career was widely based and Ron served in the Criminal Investigation Department as a Detective Constable and Detective Sergeant.
After his initial training at Hendon Police Training School in early 1973, Ron’s career as a Police Constable started at Lewisham Police Station in Ladywell, South East London. He was one of the early pioneers in the Metropolitan Police Service at that time.
Ron retired from the Metropolitan Police Service after 30 years of Police Duty. He served on the International Cricket Council Anti-Corruption Team for several years.
Share this post: