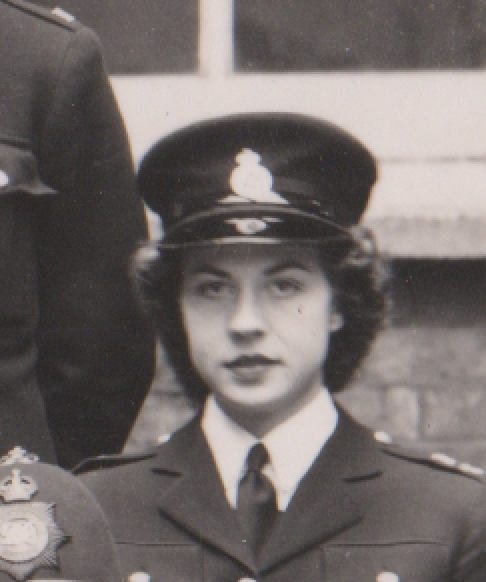 Posted on 12th December 2022 at 11:48
WPC Lily ('Billie') JEWITT
Warrant number 000775
Served on 'G' Division, number 221
Joined 4th July 1949 and resigned 22nd July 1951 to marry
PC William (Bill) Walter FOSTER also ‘G’ Division and latterly Flying Squad
Joined February 1947 and retired 1969 with eleven (11) commendations
In 1928, Lily Jewitt was born in Moascar, Egypt, her parents being with the 1st Bn., The Green Howards. With them, Lily travelled widely, finally settling in Corsham in 1940, gaining a secondary education at Chippenham School.
Parental consent to join the wartime WAAF was refused, so she trained as a GPO teleprint operator. At 18, she was able to join the WAAF, gaining the equivalent of today's Large Goods Vehicle Drivers' Licence, serving with Air Sea Rescue and Flying Boat units.
In 1948, having met an ex-WAAF colleague now WPC, in Hyde Park, Lily decided to join the Metropolitan Police, serving at City Road. She met PC William Walter Foster (Bill) (ex- The Buff Howards), they married in 1951 and had to sadly, resign from the Force. Yet she had many anecdotes of her brief time as a WPC.
Being married to a PC was financially difficult but, after her daughter was born, she took on many part-time jobs: her WPC experience standing her in good stead as a School Secretary. She travelled widely throughout the 1950s -1980s and was an active member of Barnet’s Townswomen Guild and Art Group.
She stayed in the Barnet family home for 50 years. In 2004 William (Bill) passed away, and finally in 2020 Lily moved into care. She passed away peacefully on the 13th of August 2022, a well-loved mother. 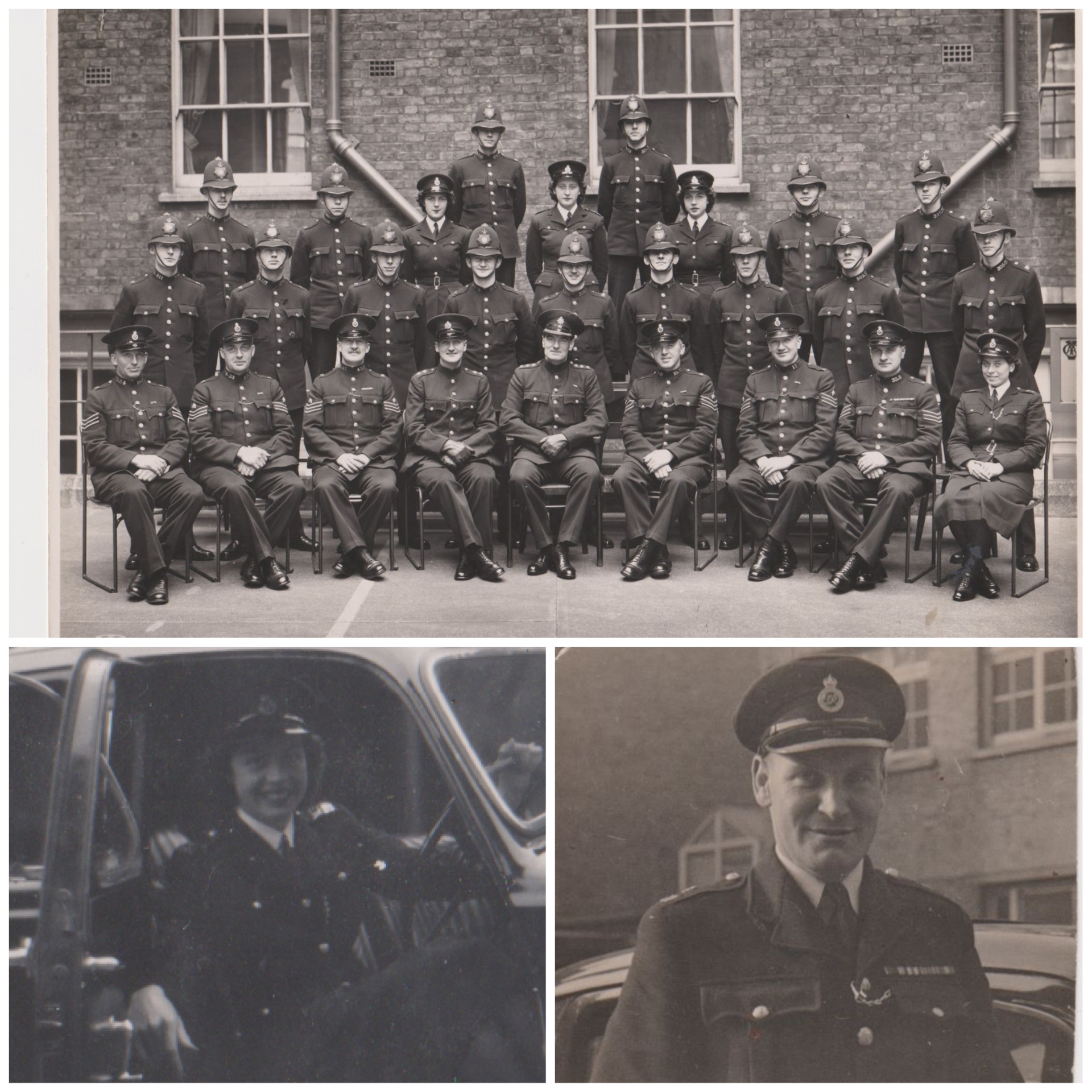