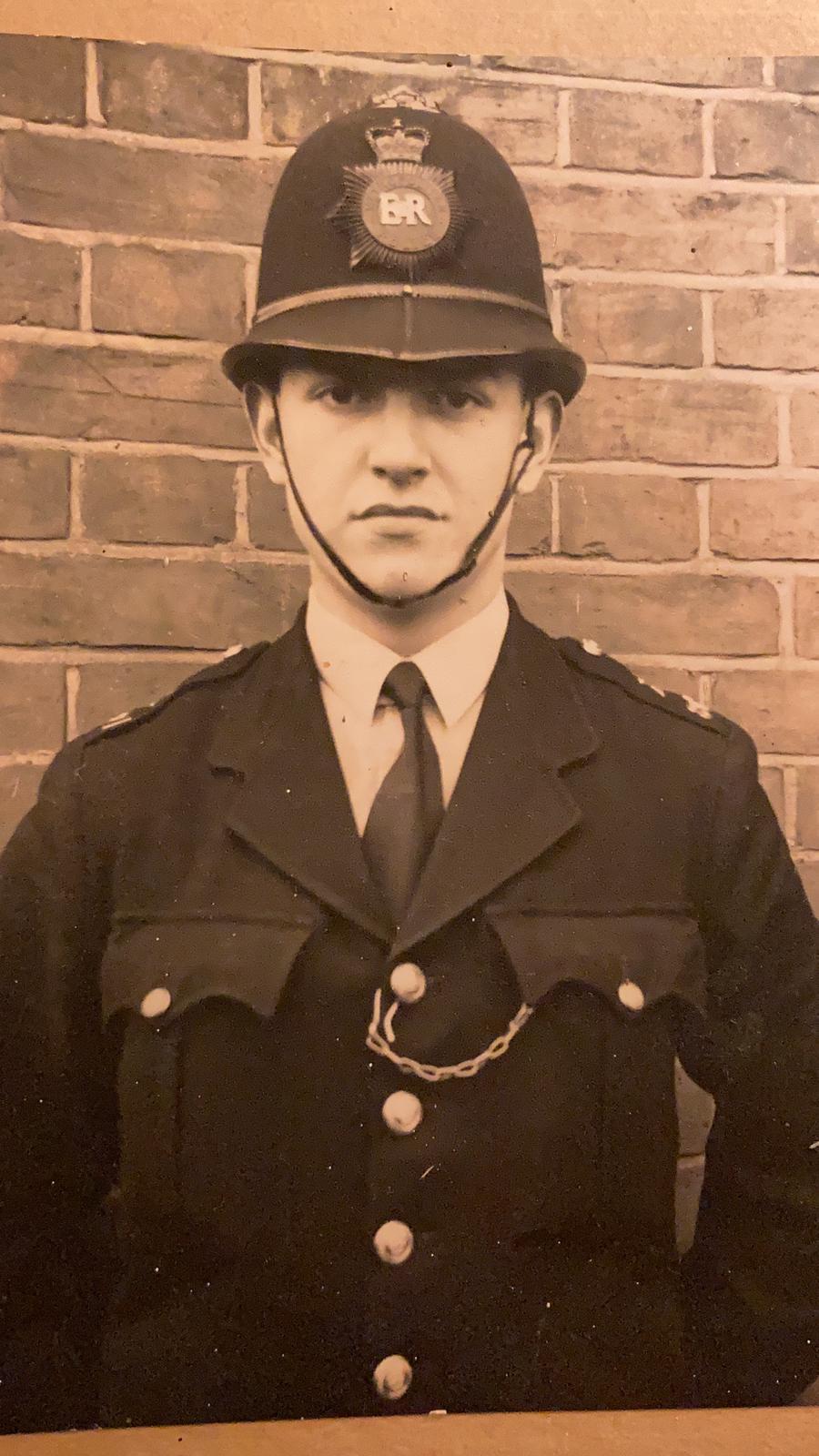 Posted on 9th February 2022 at 16:25
Former Acting Assistant Commissioner who passed away 31 January 2022
The Mitchell family are sad to announce the passing of Edward Mitchell OBE QPM of Melbourne Derbyshire formerly of Hillingdon.
He passed away peacefully on the 31st of January after spending some time in hospital.
Dad was a loving Dad and Grandad. He was meticulous, hardworking, a perfectionist in everything he did. He devoted his working career to the Metropolitan Police, serving 37 years, and retiring after he had reached the rank of Deputy Assistant Commissioner in 1993. Since then, he has enjoyed a long retirement with Mum. They loved moving to the countryside first in Birch in Essex and then in recent years to Melbourne near Cathy after spending all his life in London. He created beautiful gardens full of vegetables and fruits in abundance. He loved collecting various antiques, including a large collection of clocks, which he loved winding up, restoring and looking after.
Mum and Dad also loved travelling the world, they went on so many trips and cruises to all sorts of places. Dad was a daily walker and avid reader, and in recent years loved history and tales of War.
He is survived by his devoted wife Peggy, and his 3 children Paul, Cathy & Julia and his 11 grandchildren and 1 great grandchild.
Edward Mitchell is a former Deputy Assistant Commissioner, Personnel and Training.
He was involved in operational and specialist police duties throughout the metropolis, played a part in community liaison schemes and headed a police project team to plan the Command & Control computerised communication system.
Share this post: