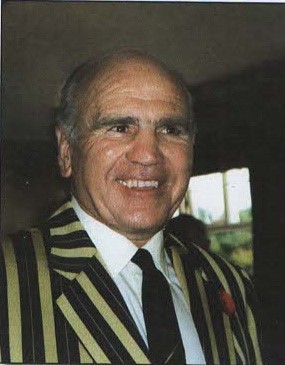 Posted on 4th August 2022 at 13:31
Former Chief Superintendent Dennis Pollard passed away on 19 July 2022.
Dennis was an outstanding boxer at light-heavyweight, twice London’s ABA Champion, winning four England caps. In November 1961 aged 27 he fought for GB alongside Billy Walker, Dick McTaggart and Alan Rudkin to beat the USA team 10: 0 at Wembley Pool
In 1962, he captained the England Boxing Team at the Commonwealth games in Perth, Australia and in 1963 was chosen as the UK Standard bearer at the Moscow European Championships.
He took up long distance running in 1982 aged 48, running 5 marathons including the London event of 1985 – aged 51 - where he put in his best time ever of 3 hours and 17 minutes!
He was posted largely to North London Divisions with a tour at CO D8 as an instructor at Hendon in the early 1970s.
Dennis has two children – Debra and Alan - by his first and late wife, Jean, before remarrying his present wife of 43 years Pamela, and three grandchildren.
Dennis was rising 88 at the time of his recent death arising out of complications over a period of some seven years with vascular dementia. 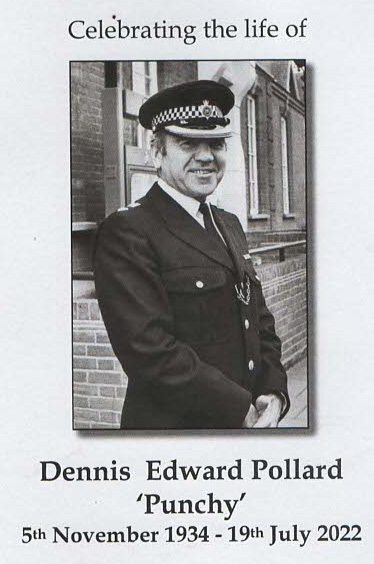 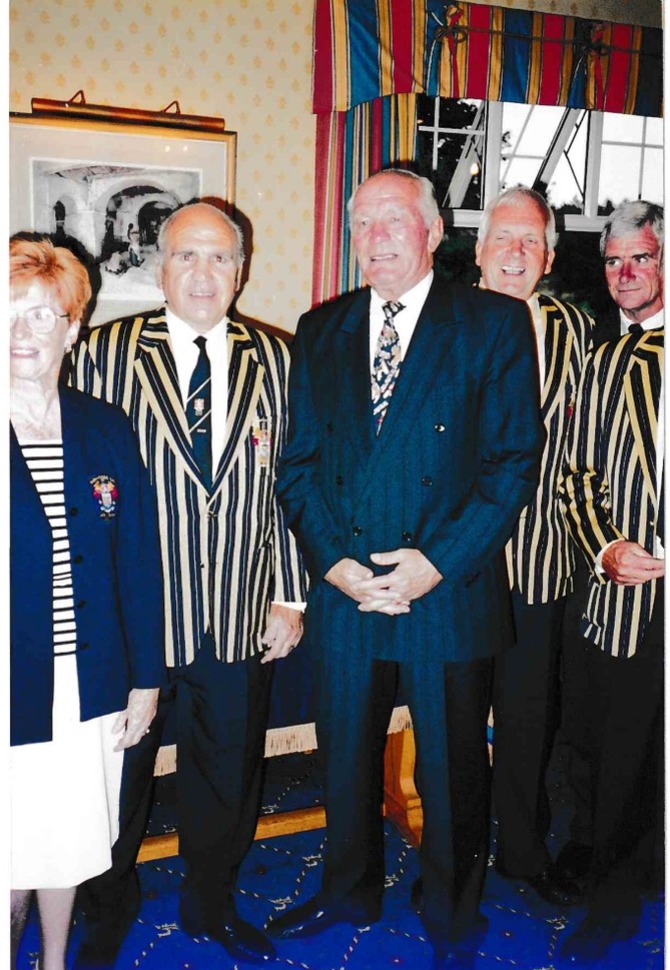 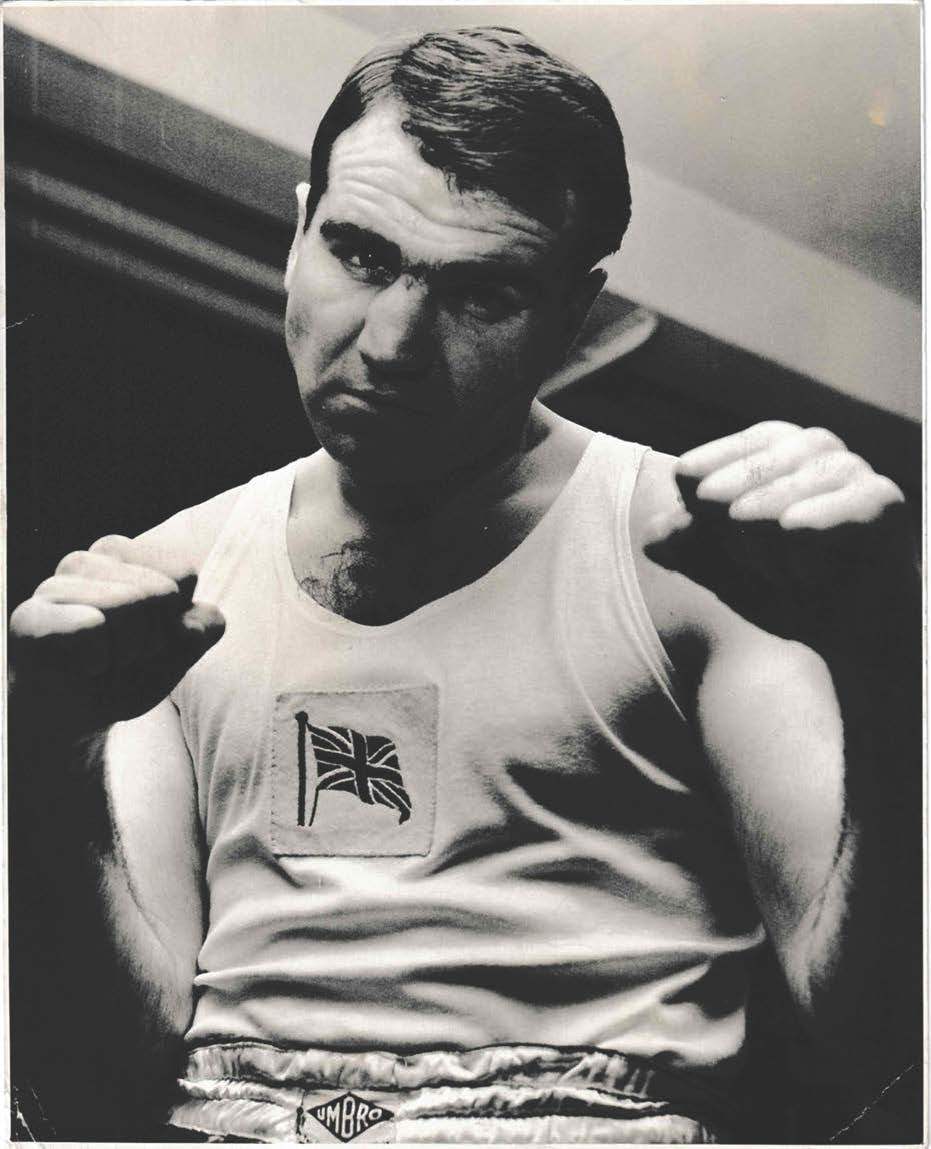